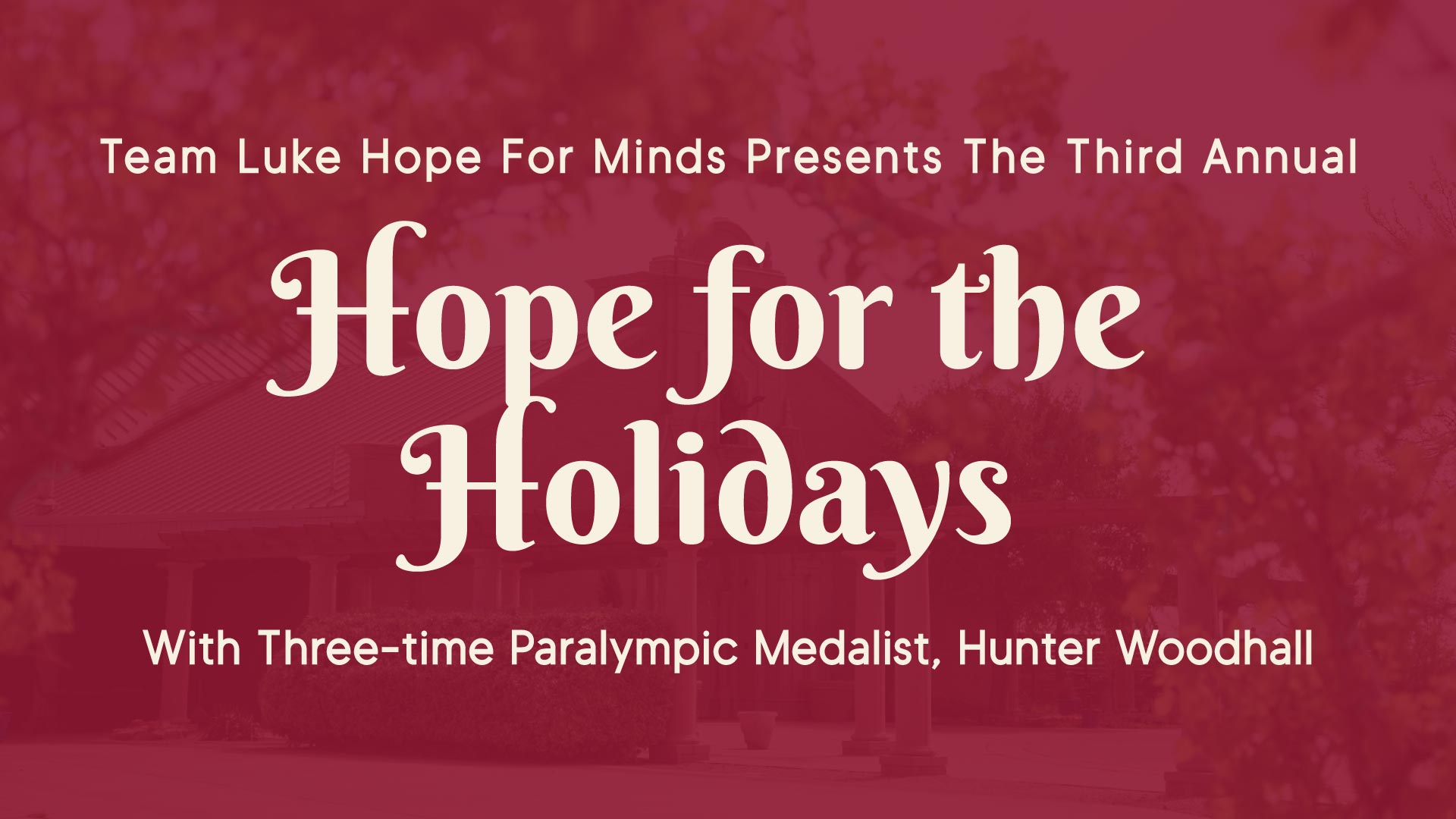 We hope you join us at our Third Annual Hope For The Holidays! This holiday season we hope to help facilitate some joy in the lives of the families that may be experiencing a difficult time. Hope For The Holidays will be on Saturday, December 3, 2022 in Lubbock, Texas.

About our Guest:
Hunter Woodhall is a Paralympic track and field sprinter for Team USA. Woodhall was born with a congenital defect called fibular hemimelia in which the fibulas in his lower legs never formed, leading to the amputation of his legs below the knee at 11 months old. Woodhall grew up playing soccer, baseball, basketball, wrestling, football, track, snow skiing, knee boarding, and wakeboarding. Woodhall found his passion and started running competitively after realizing he enjoyed doing 5K fun runs with his family. Woodhall claimed two medals at his first Paralympics in Rio. He won the silver in the 200m and bronze in the 400m. In 2020, Woodhall won the bronze in the 400m Tokyo Paralympic Games.